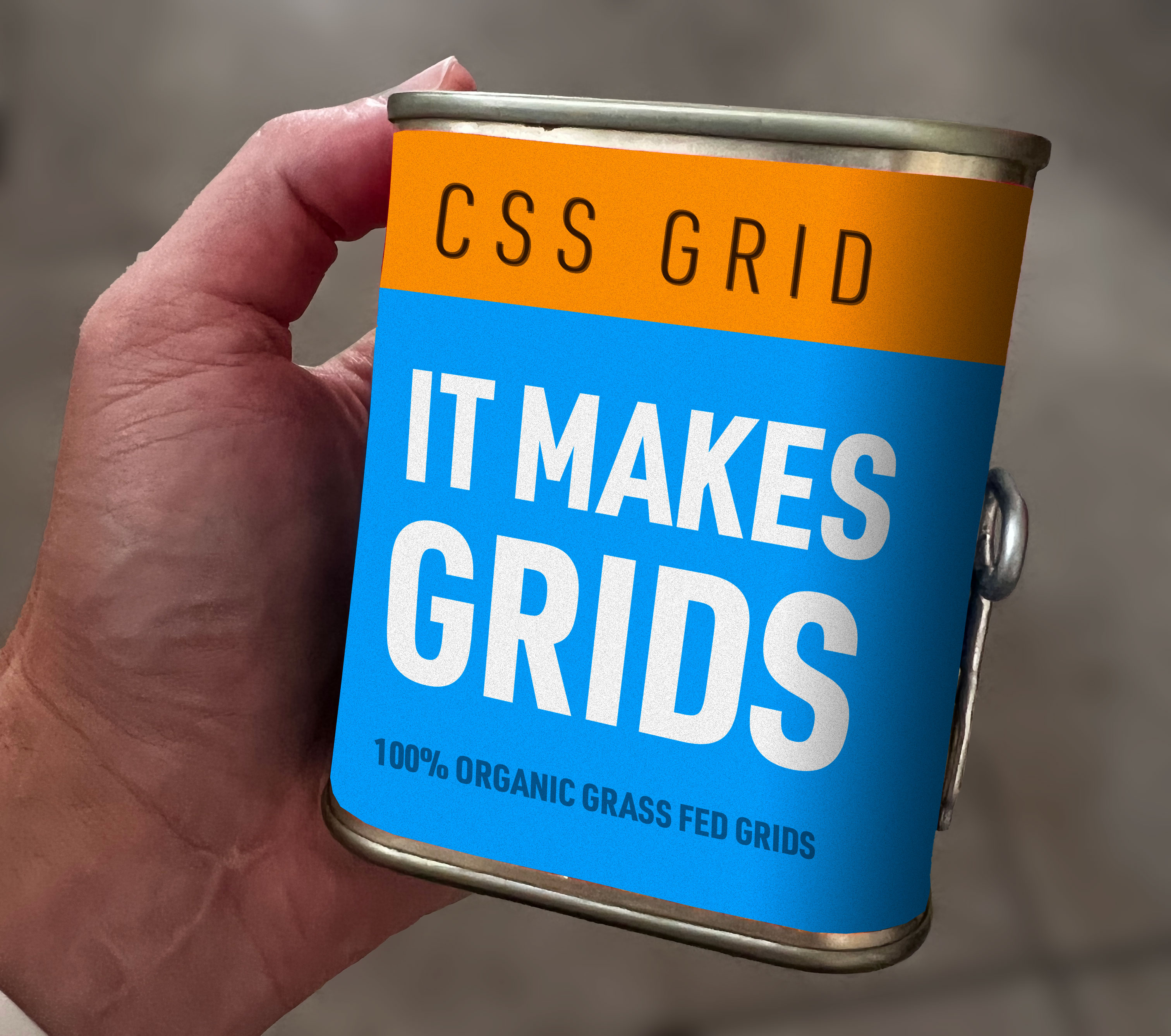 I’ve got an exciting announcement about Learn Enough CSS & Layout to Be Dangerous (part of a bunch of announcements alluded to in a previous post): We just released a special bonus chapter on a more recent and advanced layout technique known as CSS grid.

CSS grid is a system for making—you guessed it!—grids. The newly released grid chapter is over 100 pages long, bringing the full tutorial to over 600 pages of CSS & Layout goodness. The companion grid videos come in at nearly two hours (bringing the total for the CSS & Layout videos to almost 16 hours), and feature coauthor Lee Donahoe walking an occasionally clueless CSS newbie (me) through the many intricacies of grid. 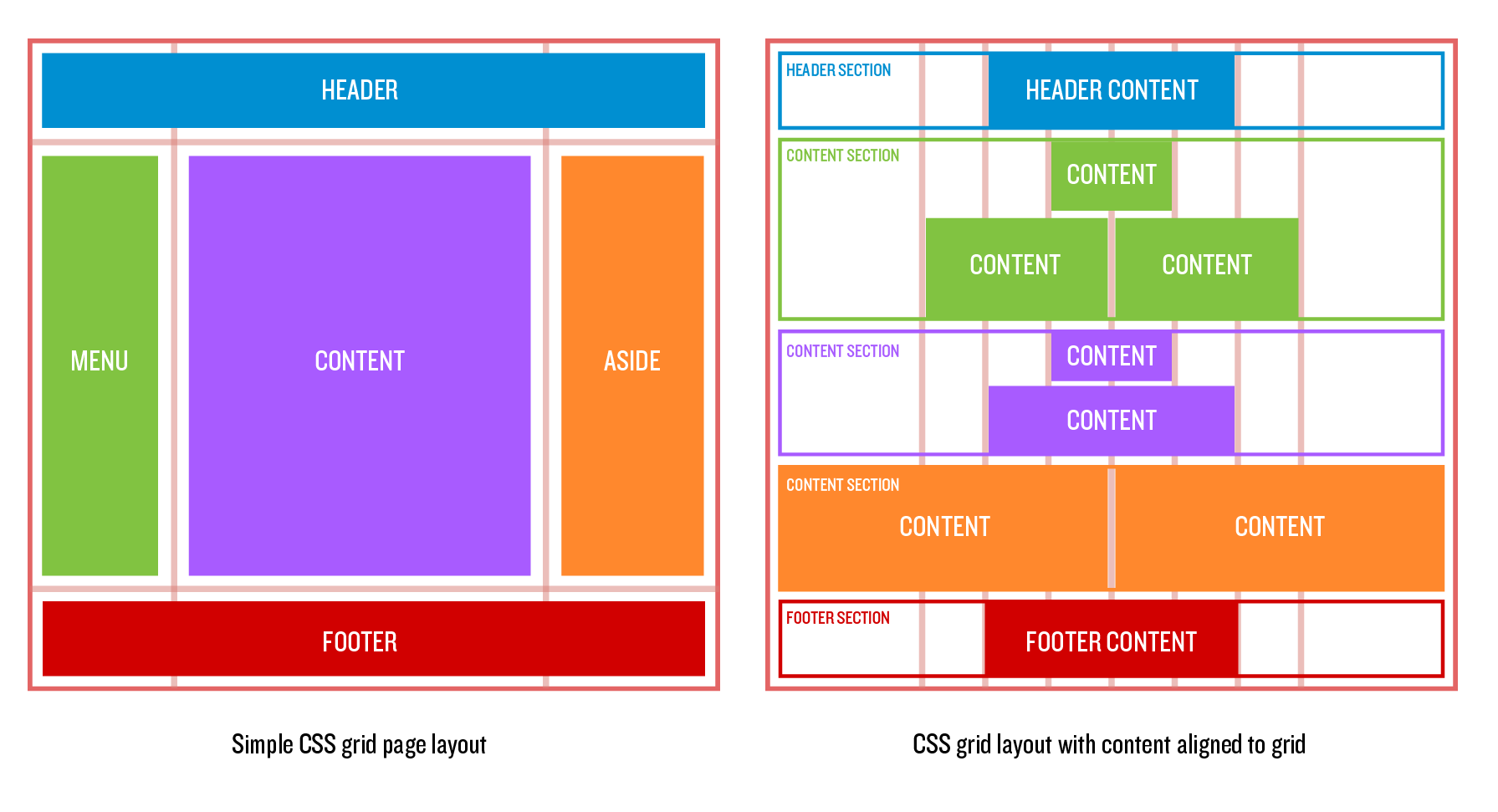 Figure 1: Two types of layout covered by the chapter on grid.

This release is a free upgrade for previous purchasers of the CSS & Layout tutorial. Just go to your Downloads page to get the latest copy of the book or videos. It is also automatically available to All Access and CSS & Layout course subscribers on the Your Courses page.

For everyone else, there are two main ways to get the new material on CSS grid: 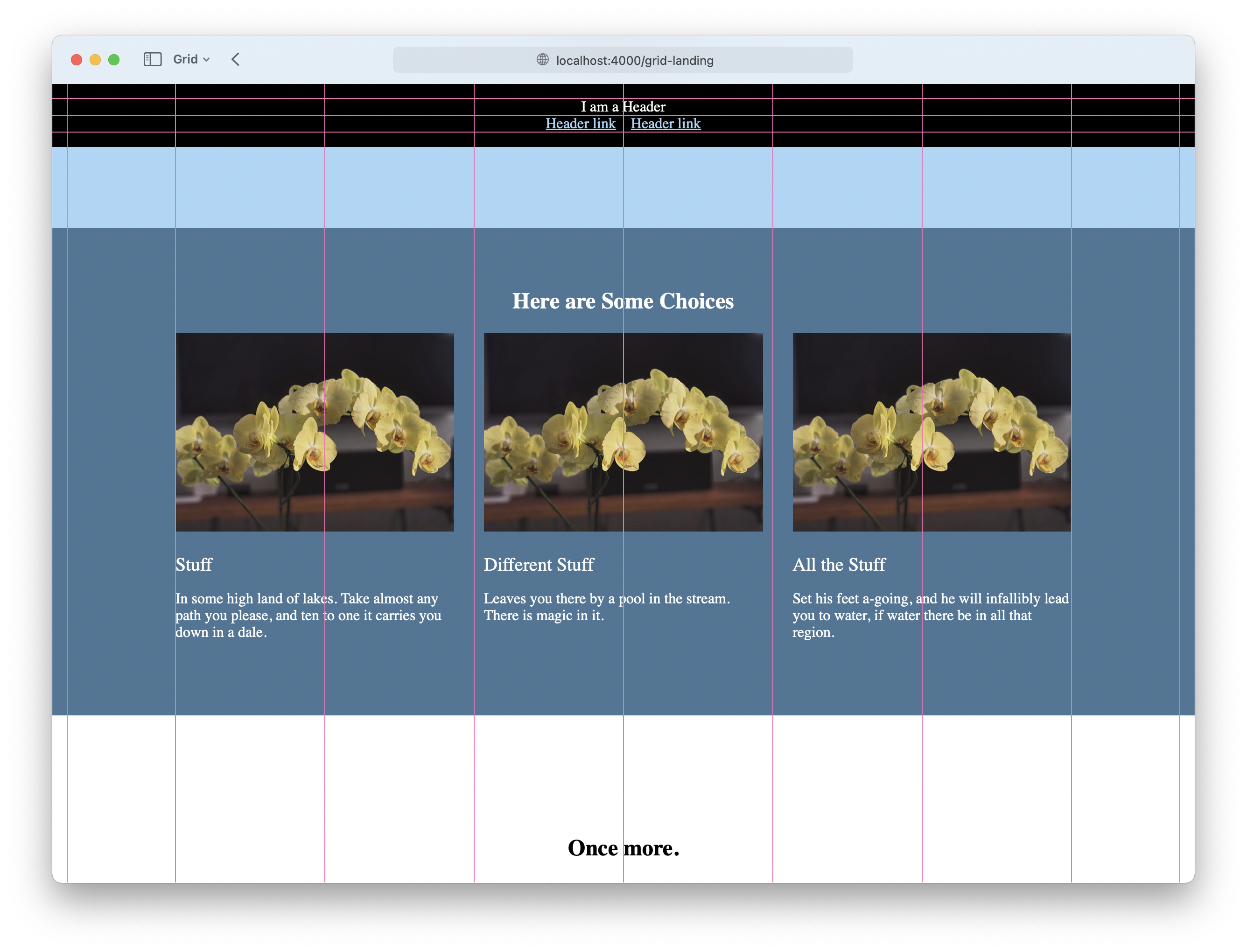 Figure 2: The culmination of the new chapter on grid.

No matter which option you select, we hope you enjoy the new material on CSS grid! Learn Enough CSS & Layout to Be Dangerous has always been designed to teach you how to build real-world, professional-grade websites, focusing on the most important techniques of CSS and page layout. With this new chapter on grid, it will continue to serve that purpose for many years to come.