Michael Hartl here from Learn Enough and the Rails Tutorial. Learn Enough is the best place to learn to code using the real tools used every day by software developers.

A Learn Enough reader recently reached out with this comment after finishing our first course, Learn Enough Command Line to Be Dangerous:

I feel as though I didn’t retain absolutely everything. Is that normal?

This is an excellent question. The answer is: Yes, absolutely! It’s completely normal not to retain everything the first time through.

But you need to remember things in order to use them, right? Yes, absolutely that as well. Luckily, Learn Enough has built-in methods for helping you do that.

The secret to helping you retain the material in the Learn Enough tutorials is that they are made like a layer cake, with one layer built on top of the next (Figure 1).1 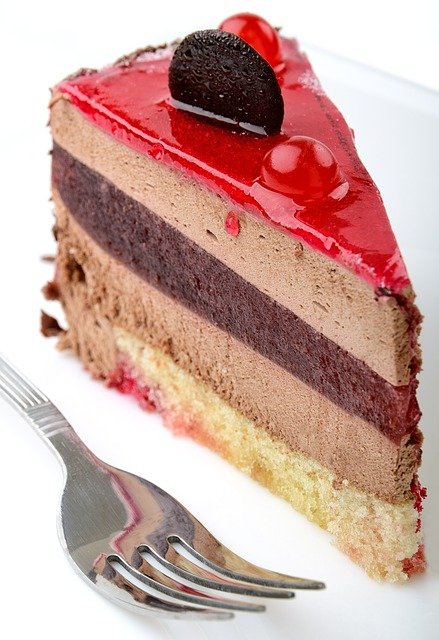 Figure 1: The Learn Enough tutorials are like a layer cake.

But what if you already forgot about those commands the next time you encounter them? Couldn’t that be confusing? Indeed it could, which is why the Learn Enough tutorials also include lots of cross-reference links between tutorials. For example, the occurrences of which, mv, and rm mentioned above appear as in Figure 2 and Figure 3.

Figure 2: A cross-reference link for the which command in Learn Enough Text Editor to Be Dangerous.

Figure 3: A cross-reference link for the mv and rm commands in Learn Enough Git to Be Dangerous.

Those links go directly to the relevant sections of the corresponding tutorial (in this case, Learn Enough Command Line to Be Dangerous). This means that, if you’re following Learn Enough Git to Be Dangerous and need to read up on mv and rm, you’re only a click away (Figure 4). This design lets you quickly refresh your memory with the relevant material in the previous tutorial and then hit the “Back” button to continue where you left off.

Figure 4: The section in Learn Enough Command Line to Be Dangerous that covers mv and rm.

By the way, the same cross-reference technique is also used within the Learn Enough tutorials. This can be especially helpful in longer tutorials like the Ruby on Rails Tutorial. For example, an aside box in Chapter 3 of the Rails Tutorial discusses a particular aspect of the rails generate command, which is covered in a couple of sections in Chapter 3. Accordingly, there are cross-reference links to those exact sections, as shown in Figure 5. 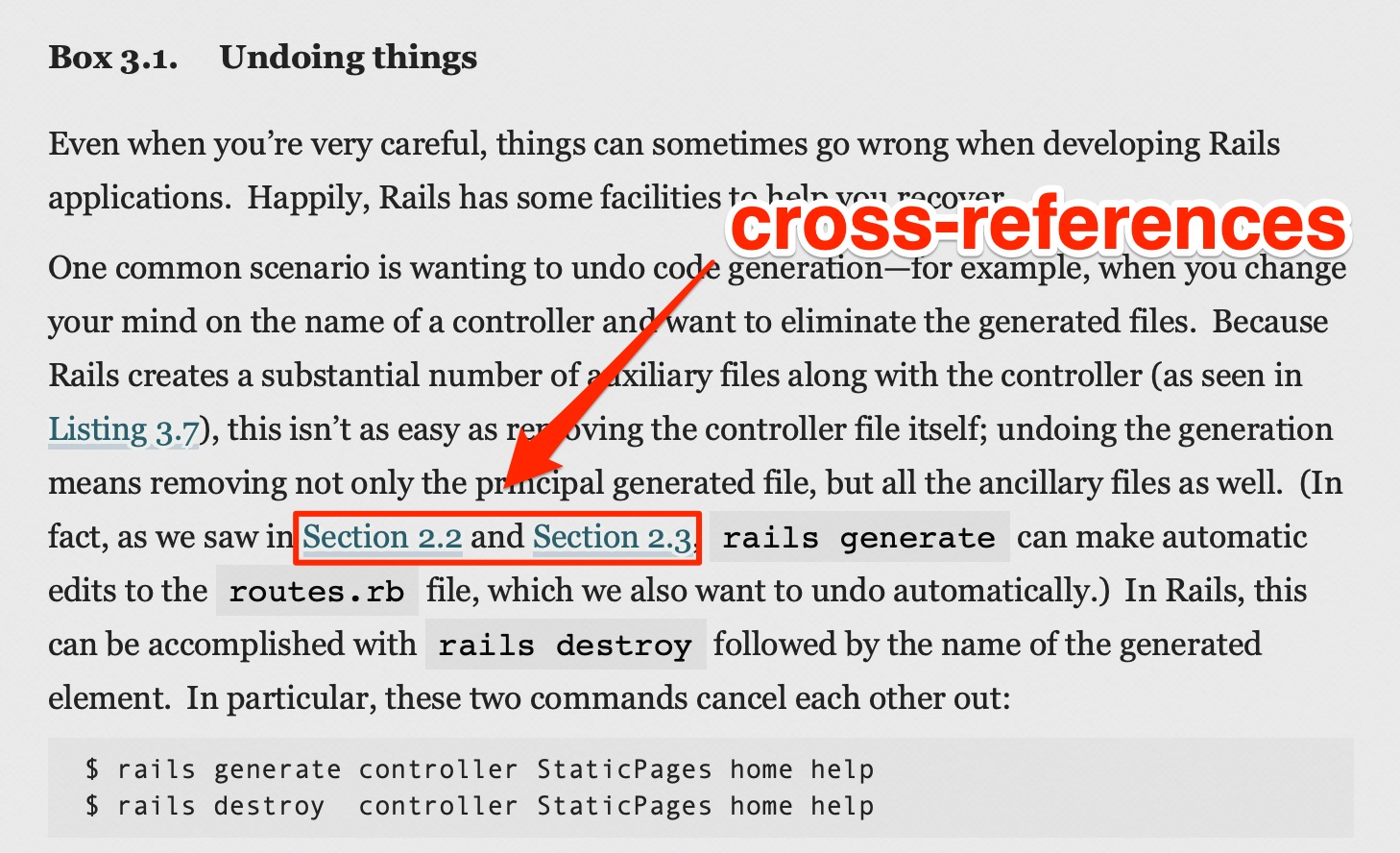 Figure 5: Internal cross-references in the Ruby on Rails Tutorial.

How to get started with Learn Enough

One common question about Learn Enough is: Where should I start?

One possibility is to start with the first tutorial, Learn Enough Command Line to Be Dangerous. Even if you already know something about the Unix command line, you can still skim the material, skip ahead if you already know it, and then do the exercises as a refresher.

The discussion above suggests another possibility, though: just start with whichever tutorial looks most interesting or best seems to match your experience level. Whenever you run into something you don’t know, follow the cross-reference to learn about that particular subject, and maybe even decide to follow the earlier tutorial in its entirety. You can go then back and finish the one you first started. The Learn Enough course progress tracking (Figure 6) makes it especially easy to pick up where you left off.

Figure 6: The progress tracking interface for the Learn Enough courses.

No matter which way you go, you can proceed secure in the knowledge that the Learn Enough tutorials always have your back when it comes to retaining the most important material. Get started today with a 7-day free trial to the Learn Enough All Access subscription, which includes all 9 Learn Enough courses (including the full Ruby on Rails Tutorial)! Note: All Learn Enough products and courses come with a 60-day money-back guarantee.

1. The layer-cake image shown in Figure 1 doesn’t require attribution, but I like to give credit anyway.
MORE ARTICLES LIKES THIS:
learnenough-news , tutorials